I only changed two things from the ZieglerWorld plans. I used old reclaimed barn beams, which were true 2x8 inch boards. This allowed me to remove the double step on the side as the outside boards were tall enough for the inner structure. For the legs, 4x6 reclaimed barn beams were used as well. The table also features a playing surface that is a reclaimed bowling alley. Overall, the table is built very similar to the plans, which were very helpful. The table ended up at 20" wide and 16' long. 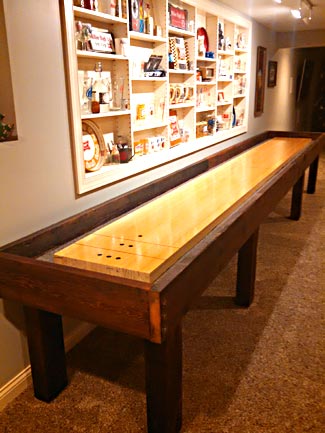 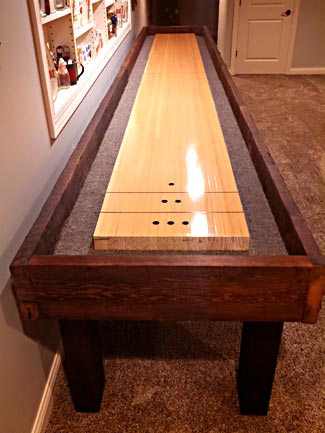 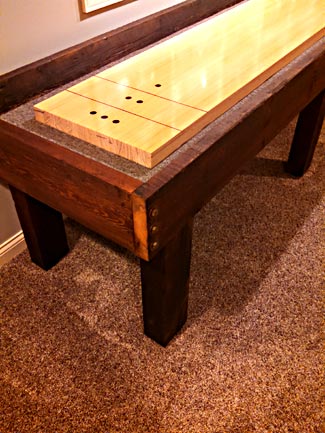 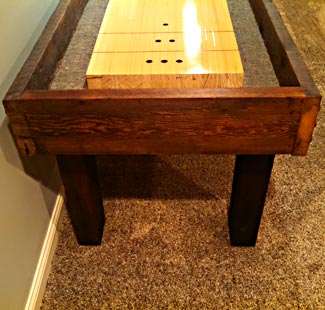