Table Shuffleboard became popular in the early 1940's when taverns and restaurants placed shuffleboard tables at their businesses so that customers would stay longer and spend more money.

Many pictures of table shuffleboards from the 1940's, 1950's and 1960's still exist. ZieglerWorld has worked with a number of private and public entities to preserve pictures from that era.

If you have pictures and that you would like to share with others, please email us at media@zieglerworld.com 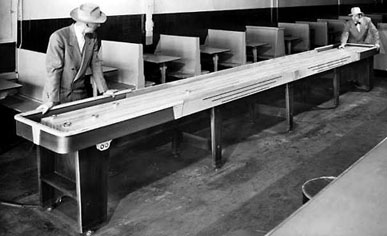 Click Here to see pictures by
"When It Was A Game"

Click Here to see pictures of the USS Roosevelt Shuffleboard 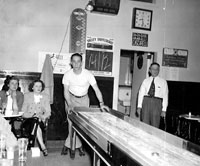 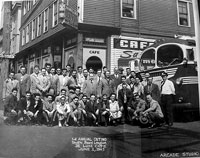 Click Here to see pictures of
the Deluxe Cafe League 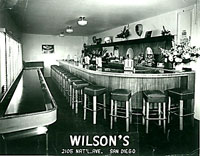 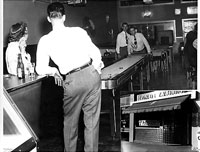 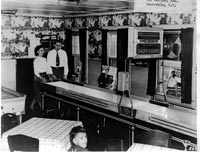 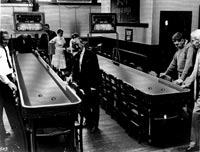 Shuffleboard at "The Bar at Jack's Landing, Hillman, Michigan